Since moving to Australia from Iran at age 16, Nima Nabili Rad has directed over 300 branded content projects, fashion films, shorts and music videos for international clients; and gathered elite awards and accolades along the way. His work has been featured on Vice, Hypebeast, Vimeo Staff Picks, Paper Magazine,Complex and I-D among others. And screened at Berlin Commercial, MTV and Coachella music festival. This DOP-turned director has an inherently creative eye and a highly-visual aesthetic. 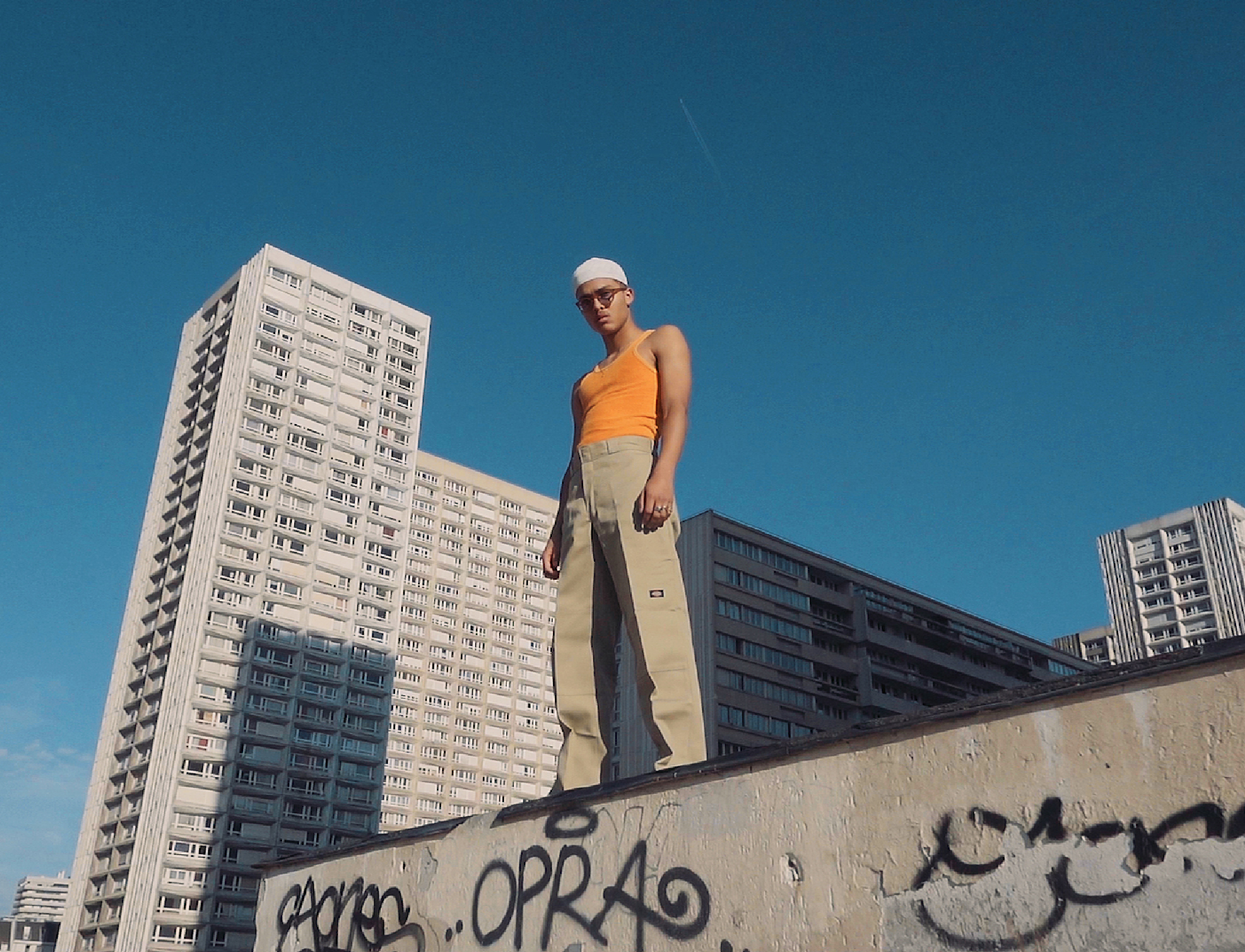 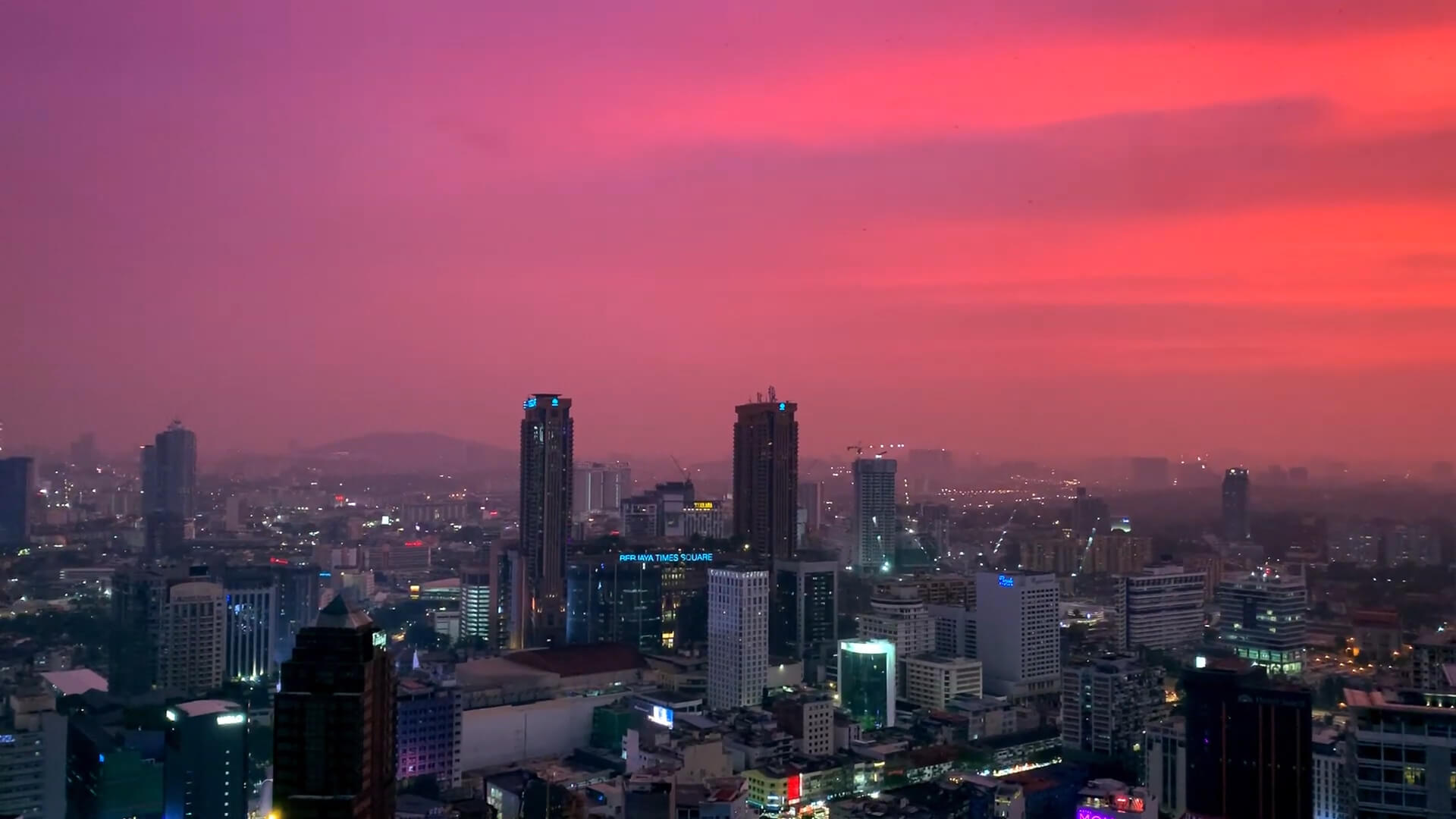 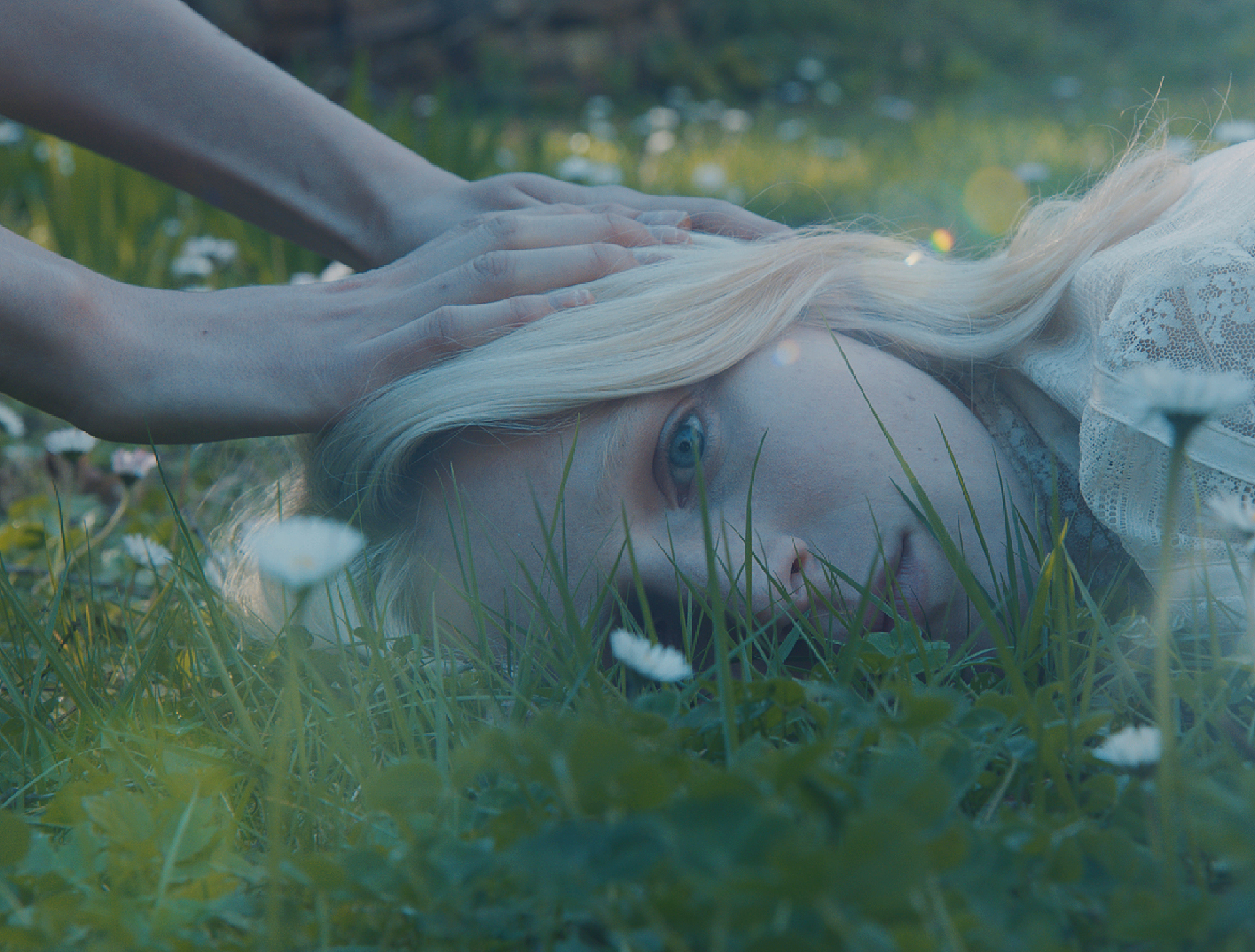 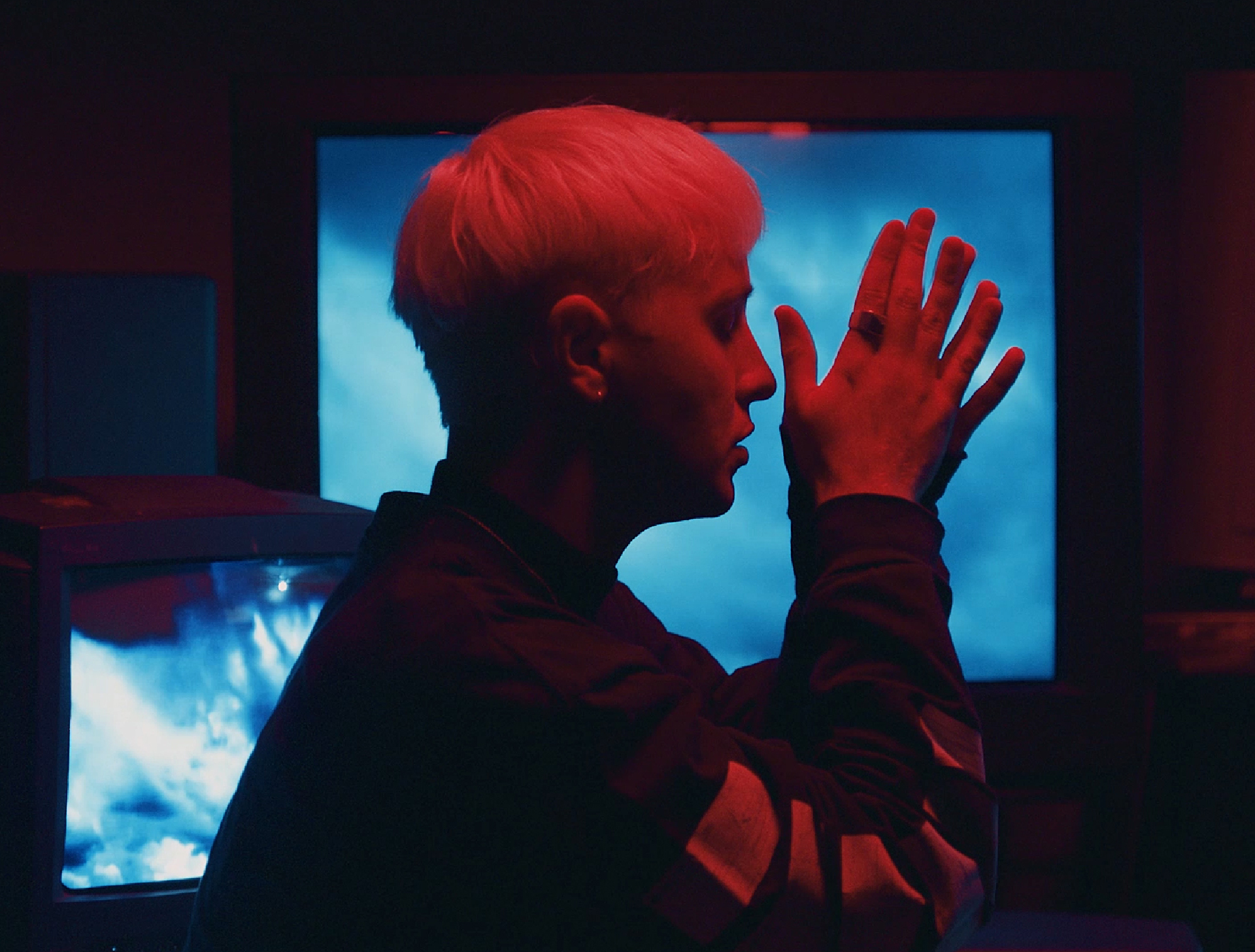 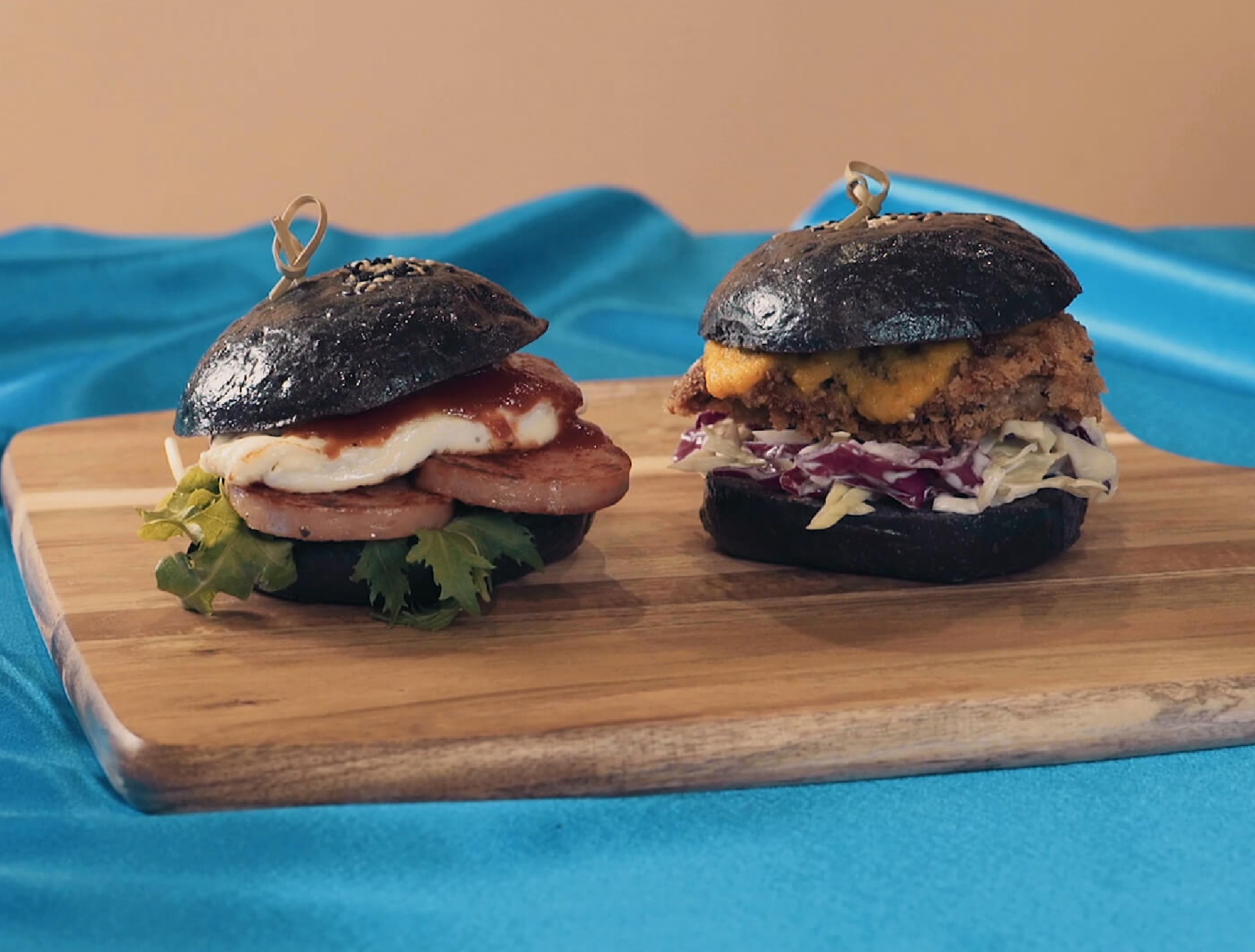