Jean-Pierre is a Brisbane based director who brings his background in sound, camera and lighting together to create a unique and stylised visual approach. His work often invites the camera to become a character in itself, showcasing the environments and people in a new and refreshing light. Jean-Pierre's work spans through fashion film, short film, music video and branded content. He sees each project as a chance to create a lasting impact. Jean-Pierre and his work have won numerous awards and appeared in magazines and publications internationally. 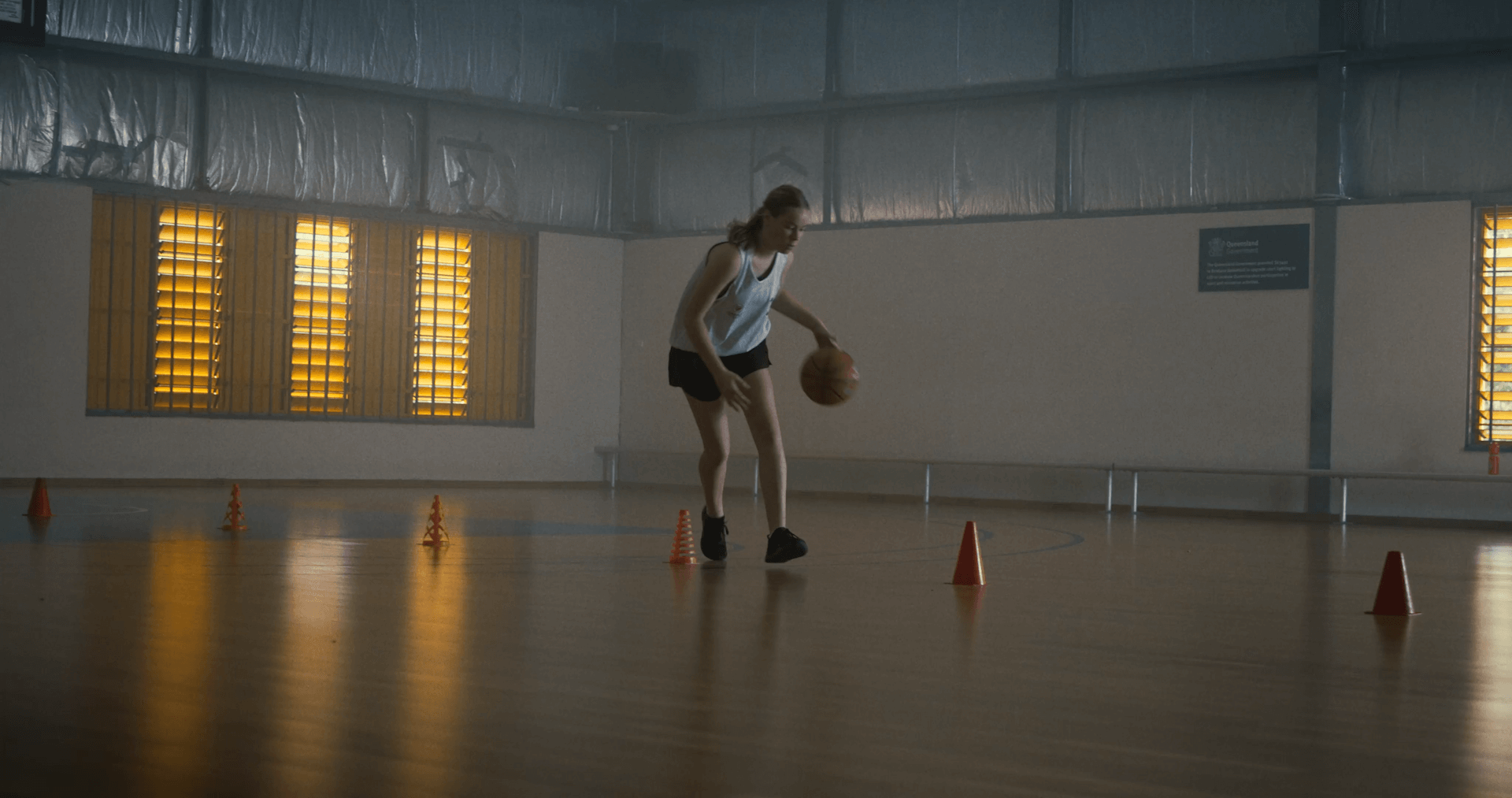 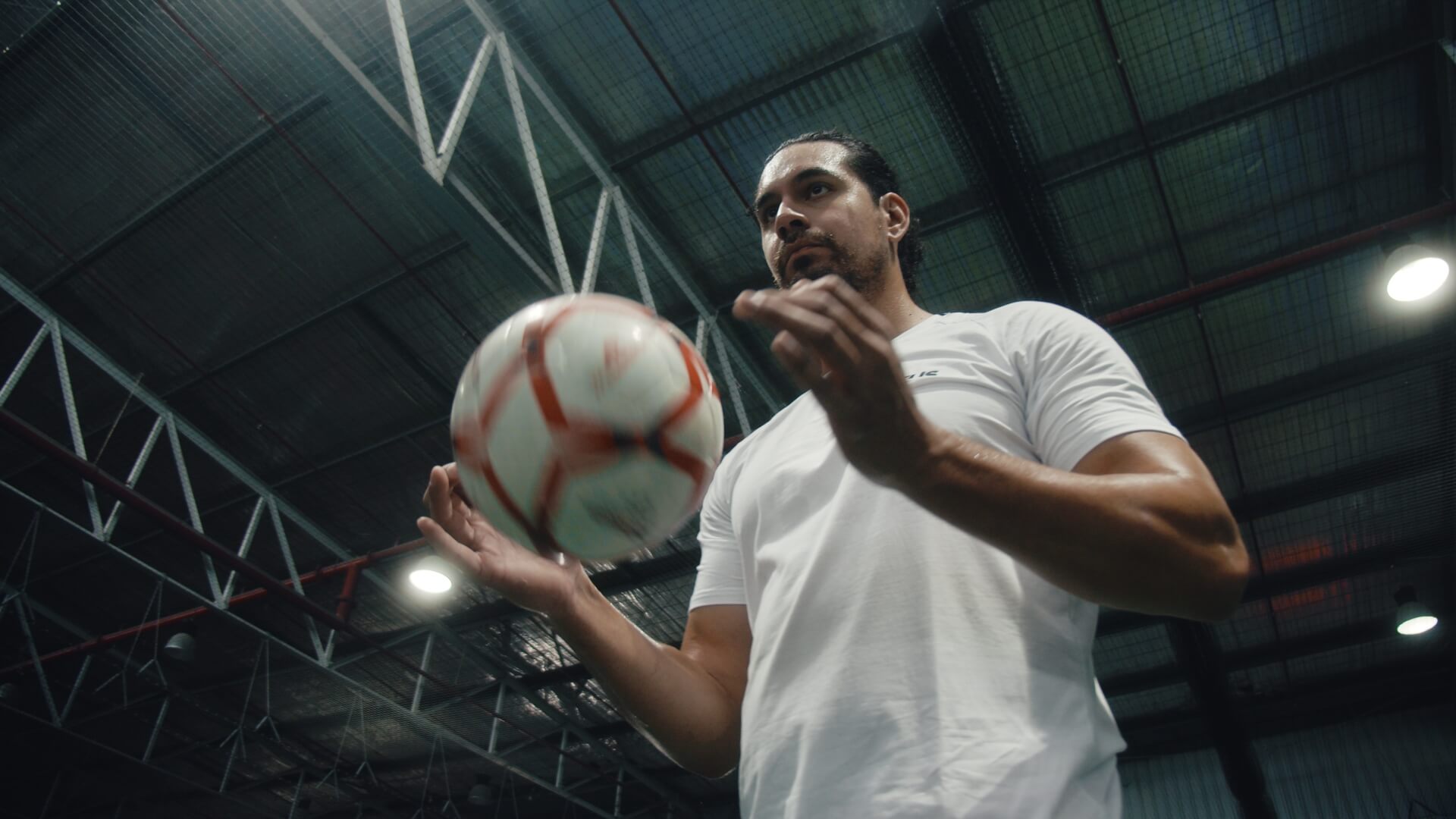 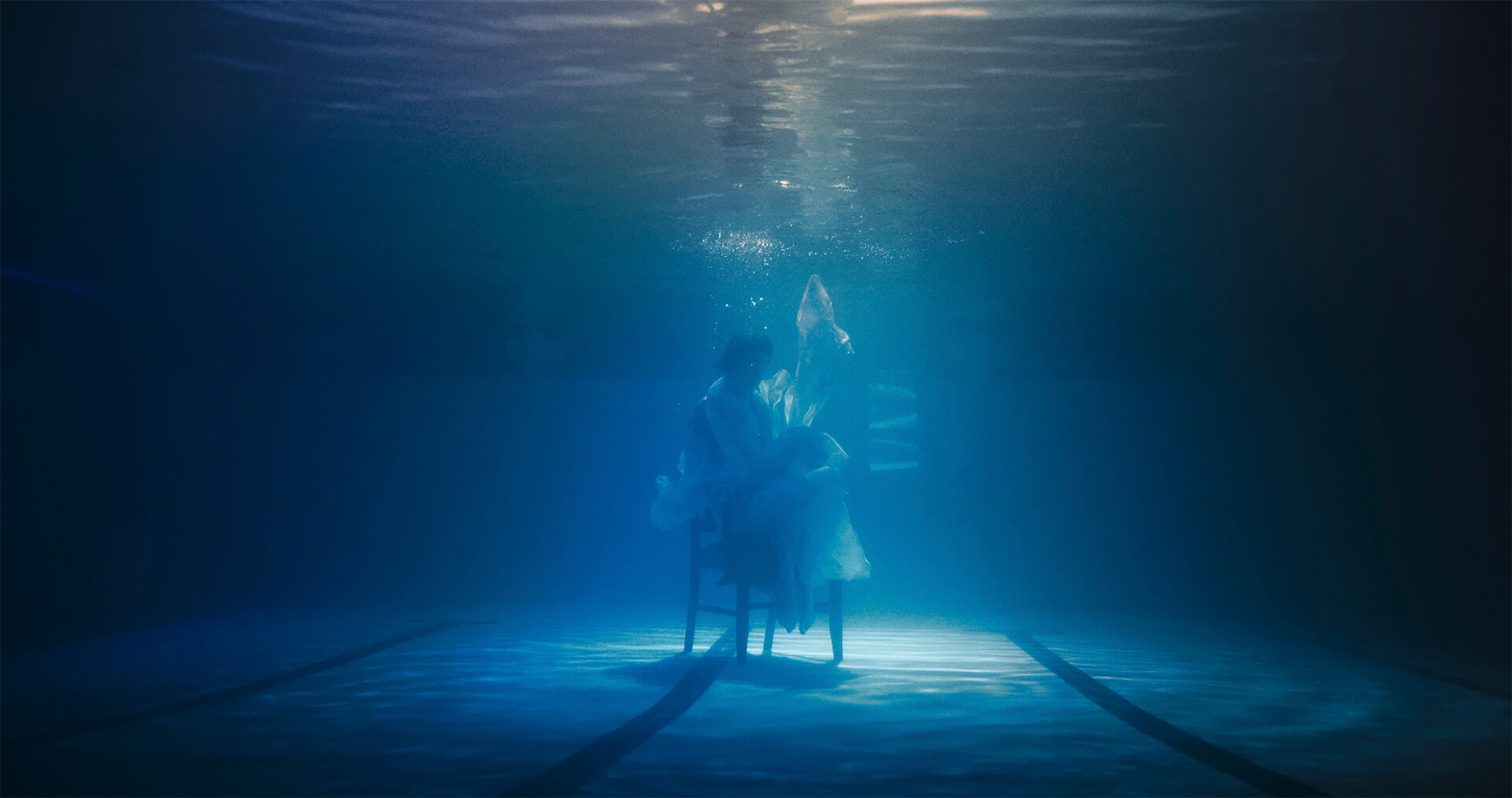 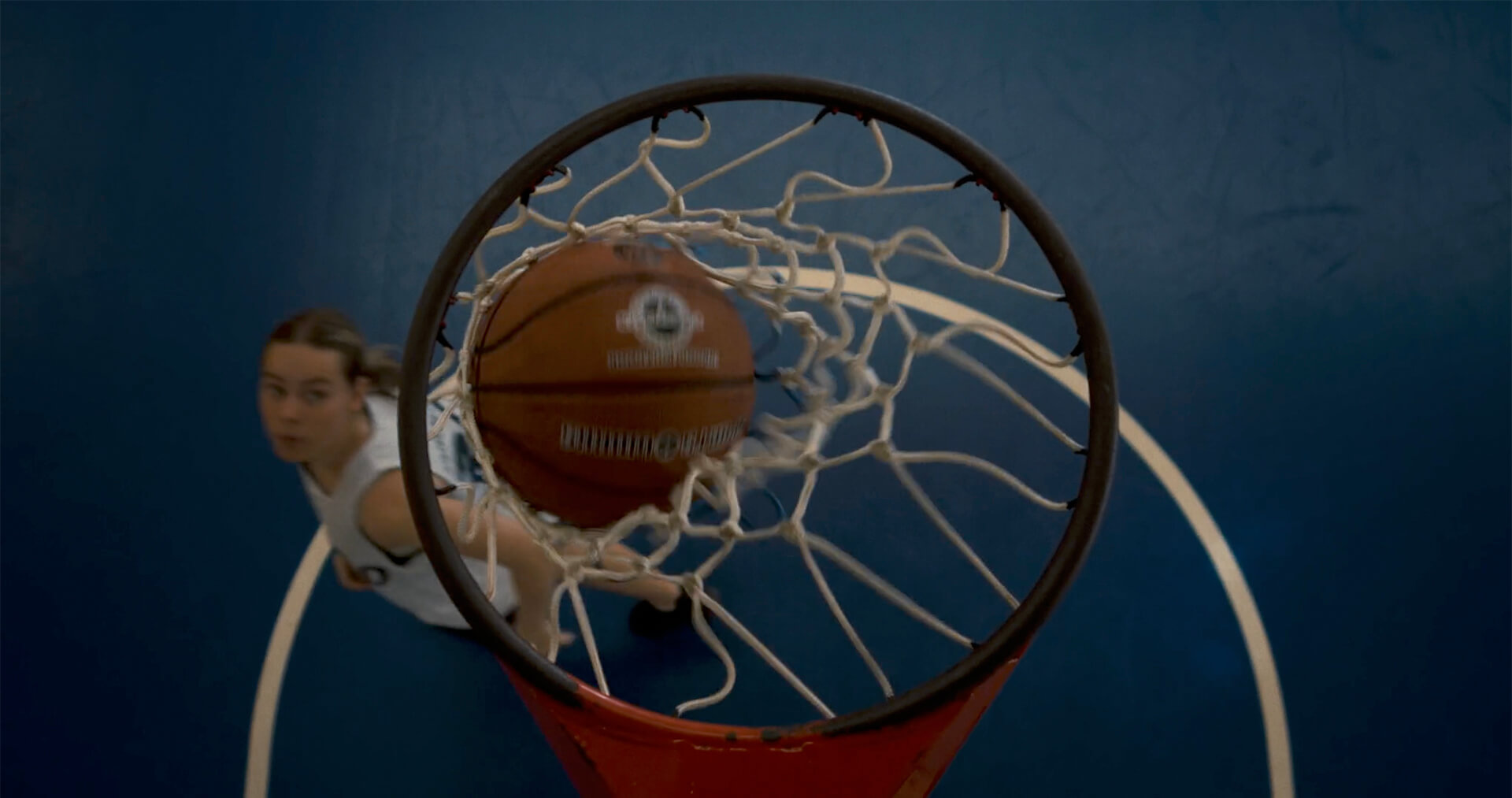